Whelly Bug, is an Australian company, founded in 1995. The idea of creating these Ride-ons was born by a couple who saw a child of a year old trying to ride a toy truck to imitate his older brother who had a larger ride-on. The child could not bend with the truck and so he fell and hurt himself.

From there came the idea to build a ride-on that could be used by very young children, from one year of age, easy to handle, with omnidirectional wheels that offer the greatest freedom of movement.

Wheely Bug has been voted Best Toy Product in Australia for 5 years. In 2005 also they came international awards. 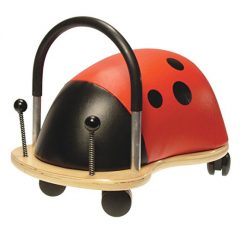 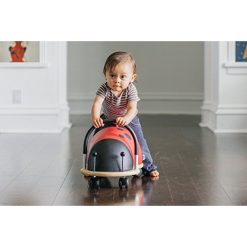 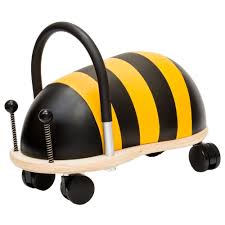 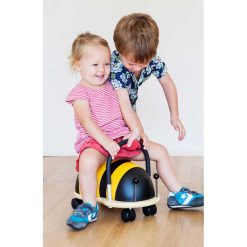