Trauffer is a Swiss company of the Bern canton that produces wooden toys since 1938.

For three generations this family business produced wooden toys in a traditional way: each one is a unique piece which has very slight differences from the catalog.

Trauffer produces over 200 different toys made of wood, which mainly depict animals, including horses, donkeys, dogs and ducks.

The cows, however, remain the most sought by customers, representing over a third of some 400,000 wooden figures produced each year by the company from Bern. 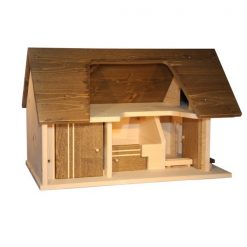 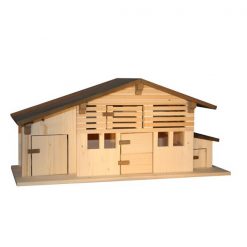 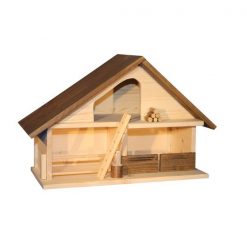 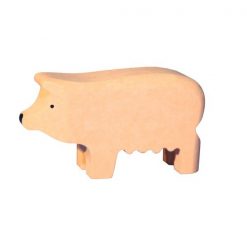 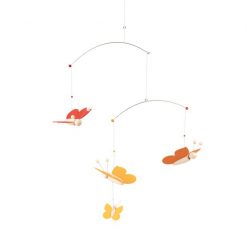 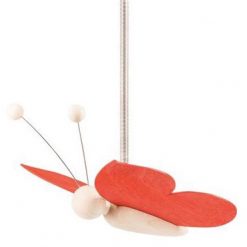 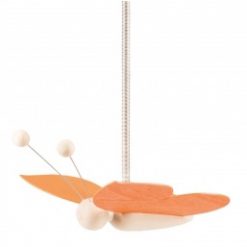